Why are communications critical to the future of renewables? 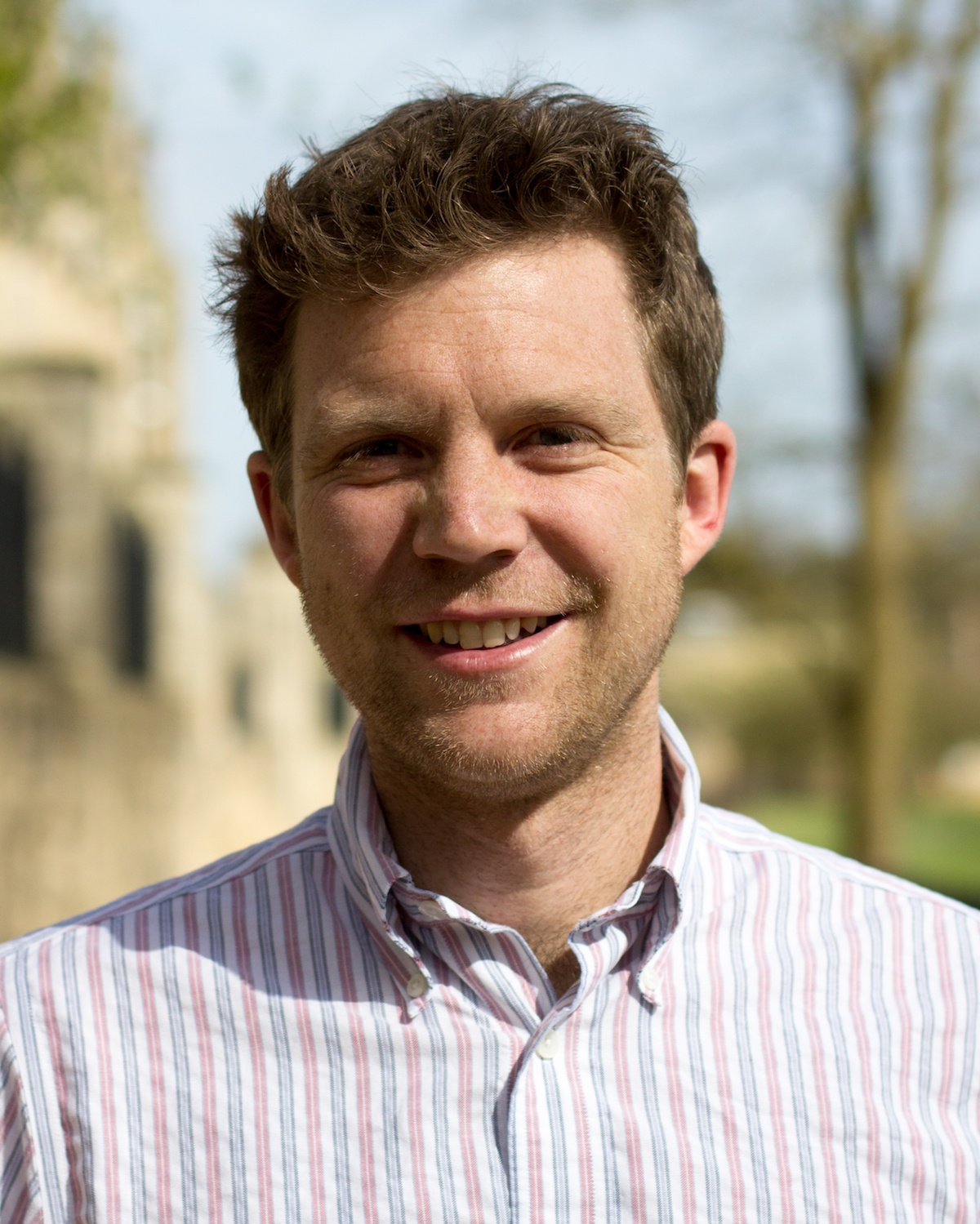 In Week 4 of Tamarindo Diaries, Adam Barber, Managing Director of Tamarindo Group, outlines the importance of communications in shaping the future of the renewable energy market.

I think it’s perhaps one of the greatest ironies that over the course of the last 60 to 90 days most of us have seen more webinar invitations drop into our inboxes than ever before. And yet despite this, there are some areas where there is a conspicuous silence - and I think one of those areas in particular is the future of offshore wind.

Now, you might look and me and think: the future of offshore wind, I mean really, Adam, right now? Do we really need to worry about that? And the truth is yes, I think we do.

And the truth is, if we don’t gain a share of that voice and be confident in our position and in what we believe in, then no one is going to fight our corner for us.

Another example of why I think clear communication is imperative is off the back of the recent Michael Moore film called Planet of the Humans. Now, I don’t know if you’ve seen that film but it certainly pedals some interesting thinking and some interesting theories. But for me, it really underlines the case that the battle for renewables has been far from won.

There are still myths, there are still challenges to perception and to the status quo that need to be overcome. I think as an industry we would be foolish to ignore that or to think that actually those stereotypes and those challenges that we saw in the early days of renewables are now water under the bridge.

So, my key message this week is: yes we are all fighting battles on a multitude of different fronts, whether it’s at home with home schooling, whether it’s in the boardroom, or whether it’s out with customers on a daily basis. The truth is that it is a tough market out there and we would be naïve to ignore that. But at the same time, it’s also a market that is crying out for leaders, it’s crying out for great communication and it’s crying out for fresh thinking and for boldness. It’s during periods like this that the leaders of tomorrow are born.

We need to remember that as we start looking at our plans for the second half of the year and as the executive teams start mapping out budgets for 2021 and 2022 - because great communication begins and end with your senior team. Great communication is not necessarily the easiest thing to do and not often the easiest message to deliver, but it’s certainly critical to future growth.